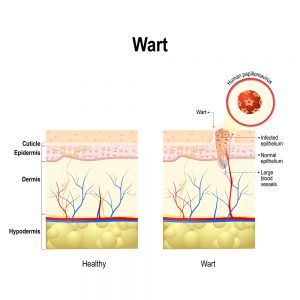 Warts are skin growths that appear when the human papillomavirus (HPV) infects the top layer of the skin. Wart viruses are contagious and can spread by contact with the wart or something that touched the wart. Often warts are skin colored and feel rough, but they can be dark (brown or gray-black), flat and smooth.

There are several options for treating warts and depending on the particular nature of the case may include:

Types of Warts and Their Symptoms 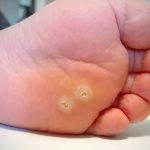 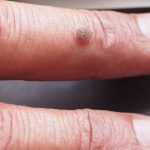 Save time when visiting the office and download all your patient forms.